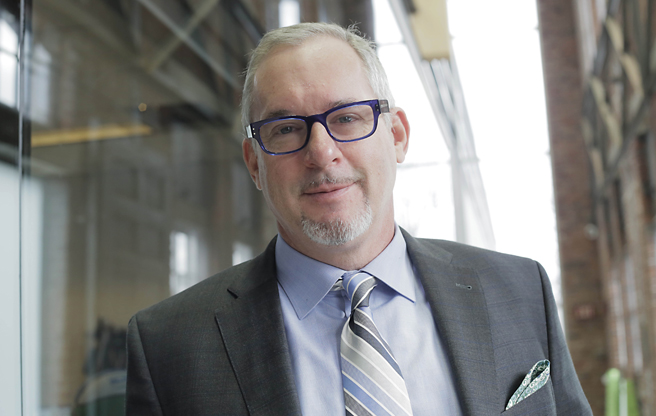 The group Black Lives Matter were given the status of honoured group for the annual Pride parade which took place on July 3rd in Toronto. Surprisingly they stopped the parade with a sit-in which halted the parade for about 30 minutes, when Pride organizers signed a letter agreeing to their demands – foremost was demand #8 which called for the “removal of police floats/booths in all Pride marches/parades/community spaces. Libby spoke to Mike McCormack president of the Toronto Police Association and we took your calls as well.