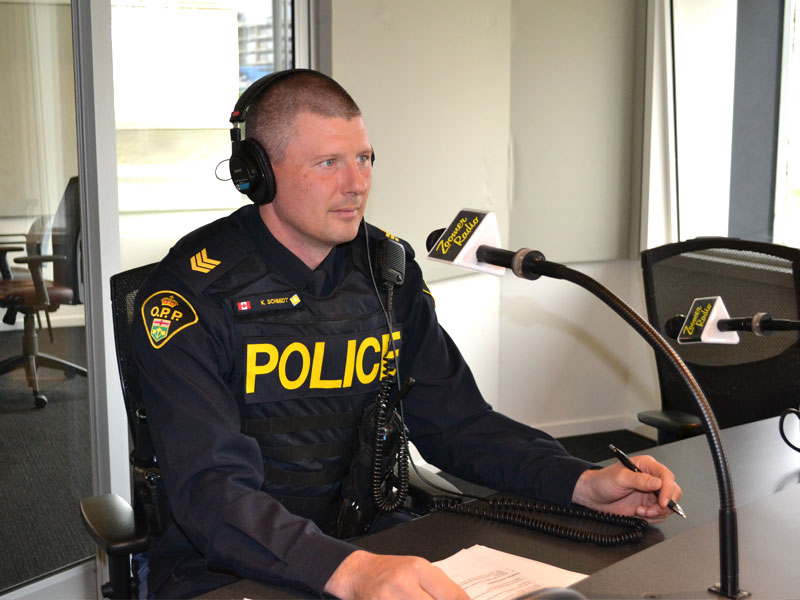 OPP Sgt. Kerry Schmidt joined Libby to talk about the tragic, fatal crash that took place over the weekend on Highway 400, where four people were killed in a crash that involved as many as 11 vehicles, including three transport trucks. Sgt. Smith said he had never seen anything like this accident before and described the scene as “unbelievable.”  We’ll find out how to best avoid these types of fatalities from happening and if distracted driving may have played a role.