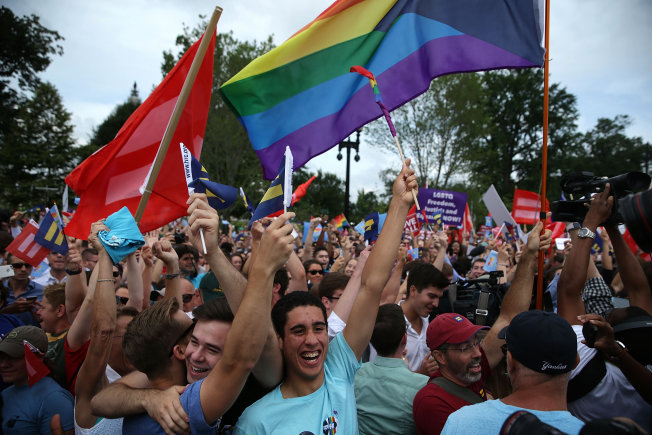 The provincial Liberals have promised to introduce legislation by the end of the year that would mean same sex couples would have equal rights to their heterosexual counterparts when it comes to children. Right now, same sex couples have to adopt their child which can be costly. Libby was joined by MPP Cheri DiNovo, who’s private member bill inspired the Liberals. Maggie Cassella was also on the show. She’s an actor, comic, writer, producer, activist and Partner in Ford-Cassella – a new type of digital production company meant to serve underserved communities through collaboration and curation. She also tried LGBT rights cases as a lawyer in the US.