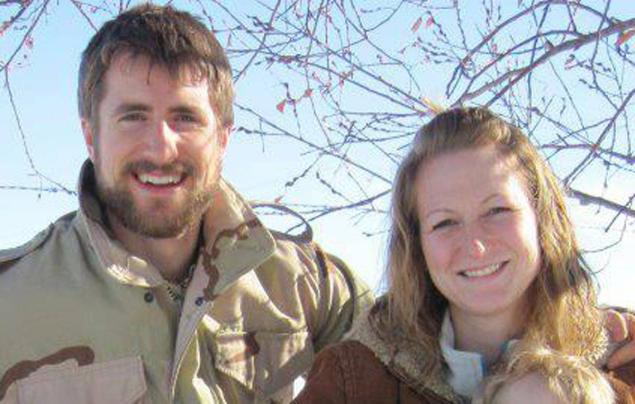 In the aftermath of a jury’s guilty decision in the death of a 19 month old toddler, naturopath’s are taking heat. While David and Collet Stephan have been found guilty of Failing to Provide the Necessaries of Life, some are now saying the naturopath should be held accountable. A complaint was filed that has now led to an investigation in Alberta. The author of the complaint, Dr. Michelle Cohen joins us. Then, we’ll hear from a former naturopath Britt Hermes who tells us why nothing may come of all this.