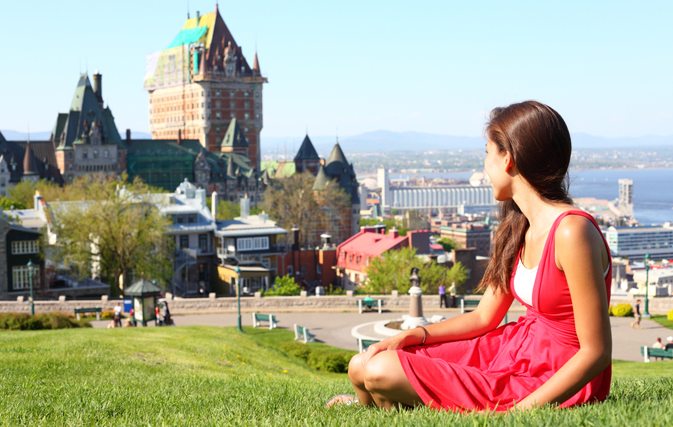 Canada welcomed a record-breaking 20.8 million tourists in 2017, the highest ever in Canadian history. The numbers surpassed the previous record set in 2002, by almost a million. Over that time, the composition of tourists to Canada has also changed significantly. Visitors from countries other than the US reached an all-time high of over 31% in 2017, up from just 19% in 2002. Overseas tourists typically stay in Canada longer and also spend more, benefiting tourism businesses across Canada, and the Canadian economy. So its good news that the rest of the world is finding Canada ever more attractive as a travel destination!