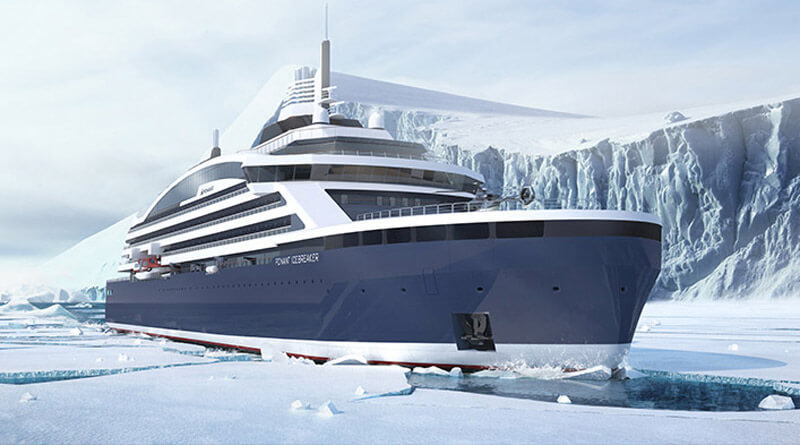 In the realm of cruise ships, bigger isn’t always better. Cruise ships carrying thousands of people have monopolized the headlines in cruising in recent years. But there’s also been a boom in small ships, river cruises and expedition cruising on ships designed to sail to places bigger vessels cannot reach.

New river ships are launching this year from AmaWaterways, Avalon and Crystal Cruises. New expedition ships are on their way from Ponant and Scenic. And Viking is coming out with its fifth ocean-going ship this year.

Smaller ships may be more understated in style, with a casual elegance that’s in stark contrast to the glitzy Vegas-style decor so often a hallmark of the bigger ships. Or if they’re expedition ships with a focus on rugged adventures to see wildlife and scenery – as I experienced recently in the Galapagos and covered on the Travel Show – the ships may have fewer creature comforts onboard but a more compelling experience on land than you’d get in a typical port of call.

And smaller scale doesn’t preclude smaller ships, especially the newer ones, from offering special features. For instance, Ponant is launching a new ship this year, with a lounge beneath the water line of the ship which will have two windows and digital screens showing images from underwater cameras; it will also transmit underwater sounds and vibrations.

A ship coming out next year from AmaWaterways will have a built-in expedition platform for watersports, making it easy for guests to use paddleboards, Zodiacs or kayaks. The new Scenic Eclipse even has amenities which include helicopters and a submarine for guest use.  So…if mega-ship cruising isn’t for you…take a look at the newest trends in small ship cruising…but be prepared to pay a little more.