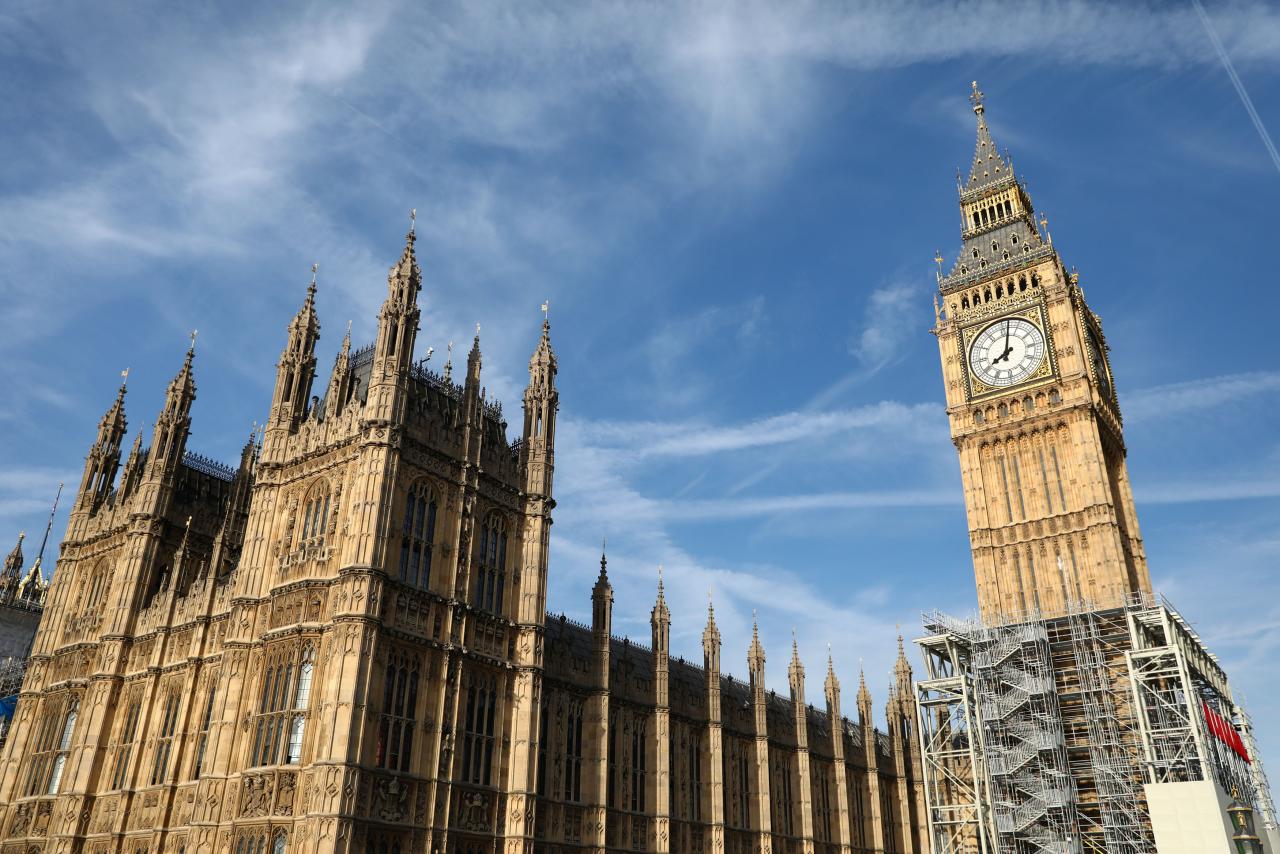 If you are visiting London any time soon, don’t expect to hear the iconic gongs and chimes of Big Ben ringing out over the Houses of Parliament. The great clock’s bells will be largely silent for the next four years as extensive renovation is carried out in the Elizabeth Tower which house Big Ben. Additionally, much of the tower will be covered in scaffolding which will confound photographers trying to snap the classic view of the Houses of Parliament. The length of time that it’s taking to undertake the renovations has become a national topic of debate in the UK, with some newspapers carrying headlines saying that the Health and Safety Department has accomplished what even Hitler failed to do…and that’s to silence the sounds of Big Ben.