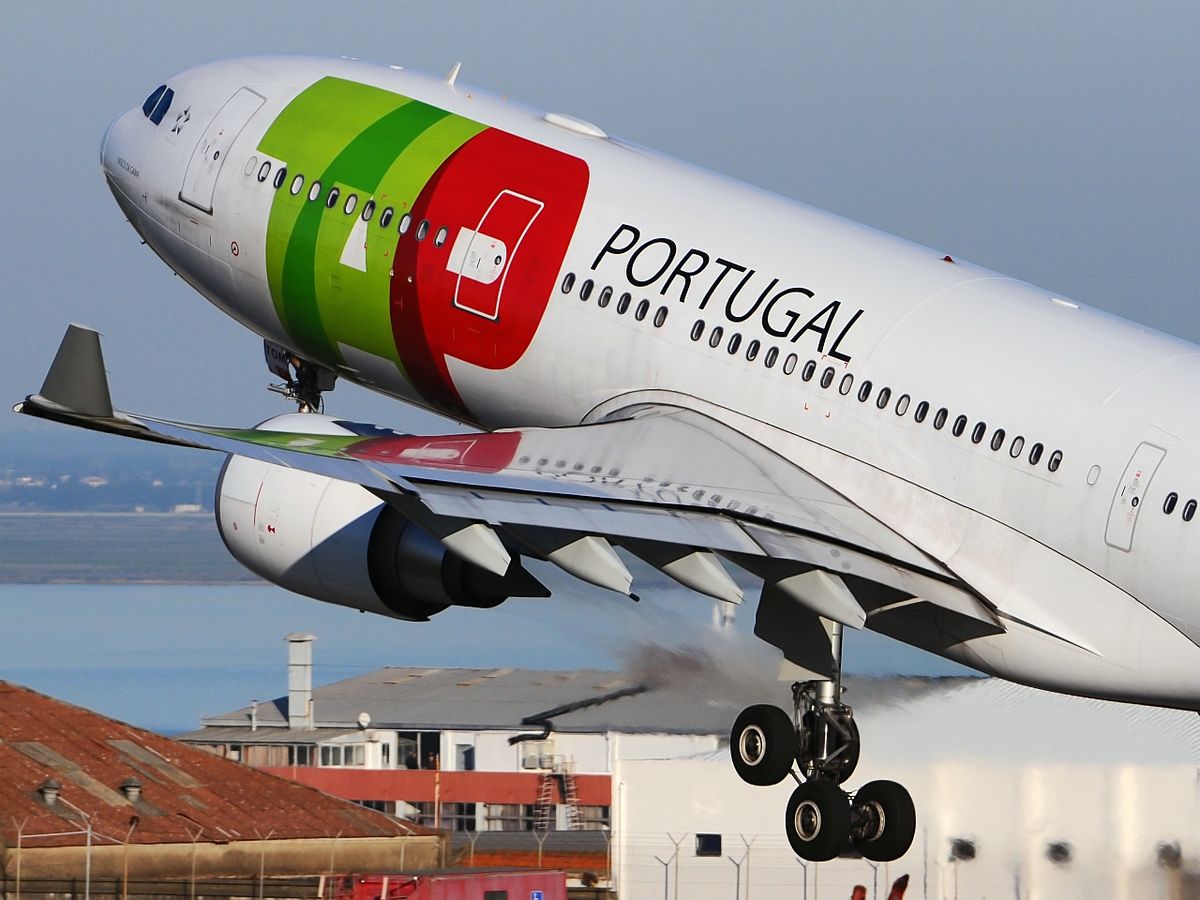 I have just experienced the newest direct air service to Europe from Toronto. The return of TAP Portugal flying Toronto to Lisbon is good news for both the large Portuguese diaspora in Canada and for any travellers wishing to explore the fabulous year round destination of Portugal.

TAP Portugal, the Portuguese national airline, is now flying five days per week between Toronto Pearson and Lisbon. TAP currently flies around 12 million passengers a year and has been named “Best Airline in Europe” for six consecutive years by Global Traveler magazine.

Lisbon is the closest capital to North America in Continental European – making it a natural gateway for a stopover on the way to Europe or Africa. TAP Portugal’s Stopover program features onward connections to more than 50 European destinations and offers 150 exclusive prices for Stopover travellers for hotels and experiences in Lisbon.

My flight experiences with TAP Portugal this month included two transatlantic flights and internal flights to Madeira – each was superb and I highly recommend this latest option for European travel. The carrier’s A330 aircraft feature full-flat beds in Business class, new comfortable seats in Economy, and some of the world’s most advanced inflight entertainment systems.

This autumn, the airline will introduce a range of Portuguese wines onboard that will give Portuguese wine makers the opportunity to showcase their wines. And a team of seven Michelin Starred Portuguese chefs are adding new Portuguese flavours to the meals served on board.