January 23 2022: The Betrayal of Anne Frank & The Cause of Multiple Sclerosis 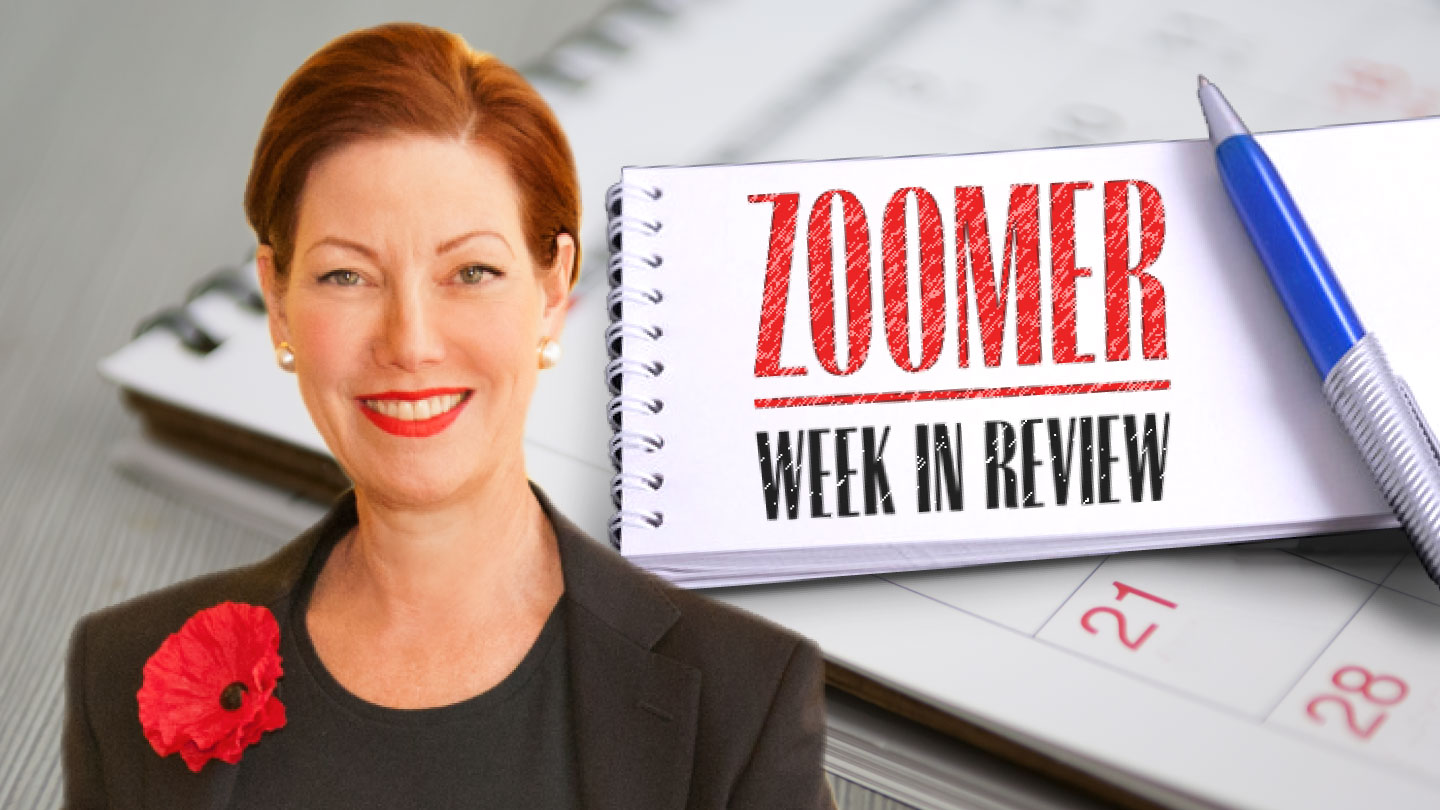 A new book details how a cold case team brought modern investigative techniques to a decades-old Holocaust mystery: who betrayed Anne Frank and her family? The project took nearly five years, and used AI in addition to more than 20 people and dozens of consultants. Libby Znaimer talked with Canadian author Rosemary Sullivan about The Betrayal of Anne Frank: A Cold Case Investigation.

Dr. Kasandra Munger: The Cause of Multiple Sclerosis

It’s a hypothesis that’s been investigated for years but now for the first time there is compelling evidence that Multiple Sclerosis is caused by the Epstein-Barr virus. It’s a difficult connection because while 95% of us have been infected by Epstein-Barr, MS is a relatively rare inflammatory disease of the central nervous system. Libby Znaimer reached Dr. Kassandra Munger, co- author of the paper and director of the Multiple Sclerosis studies at Harvard T. H. Chan School of Public Health

DEC. 5 2022-CANADIAN FOOD PRICES AND THE ROLE OF PARALEGALS IN FAMILY COURT