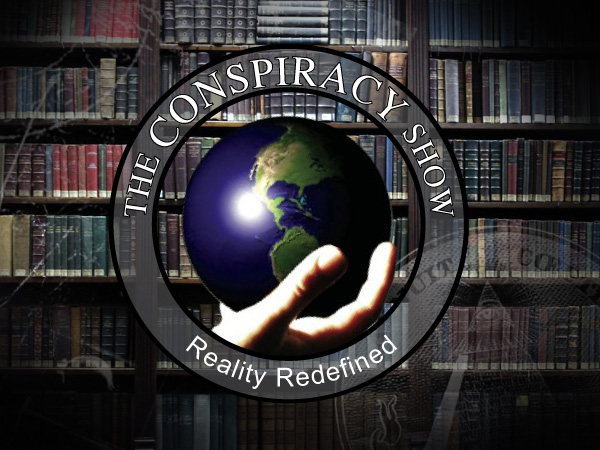 Richard welcomes a retired OPP constable who is part of a growing group of concerned retired and active duty peace officers looking to see the end of unconstitutional public health orders.

​GUEST:  Vincent Gircys is a retired O.P.P Constable, and  a former forensic collision investigator and ex ERT member. He is very concerned about the present displays of police overriding their constitutional oaths at the hands ambitious politicians and even police management. He does not like the dangerous potential of certain tyranny, political and emerging globalist agendas colliding with Canadian patriots. He is a founding member of Police on Guard For Thee.