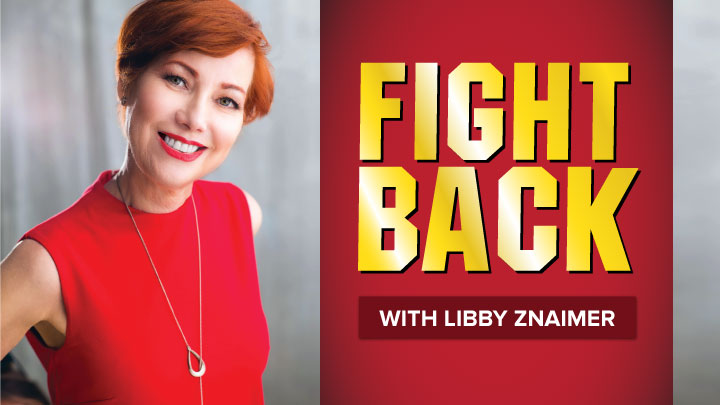 Today: Our squad continues its reaction to the controversial Bill 7 whereby hospital patients must pay a $400 daily fee if they should refuse to be transferred to a long-term care facility not of their choosing. So far, according to the Minister, as many as 2,400 patients have been moved in this way. Meanwhile, advocates are saying that this is having an impact on those who need to move in to these homes from the community.

Libby Znaimer is joined by Dr. Barry Pakes, the medical officer of health for York Region and Dr. Dawn Bowdish, the Canada Research Chair in Aging and Immunity.

In the news: Health Canada is reviewing a vaccine designed for Seniors to better protect them from RSV (or respiratory syncytial virus). Pediatric hospitals have been feeling the strain from patients coming in with the virus and there is growing concern from doctors that Seniors will be the next group to be at risk of hospitalization from RSV.

Libby Znaimer is joined by Charles Burton, Senior Fellow at the Macdonald-Laurier Institute and expert on Canada-China relations as well as Dr. Jeremy Paltiel, Professor of Politics, government and foreign policies of Asia (China and Japan) at Carleton University.

As part of Canada’s new Indo-pacific policy, Ottawa has announced that it will be strengthening its national security’s efforts to combat threats of foreign influence and disinformation campaigns. As part of this commitment, the federal government will be funding $230-million over the next five years to expand the country’s intelligence and cyber security agencies. This comes a few weeks after foreign Affairs minister  Mélanie Joly announced that Ottawa would be bolstering its trade ties with countries in the region as part of a strategy to reduce dependency on China. Meanwhile, China has been seeing protests from its own citizens and growing calls for the resignation of its leader Xi Xinping over COVID-19 lockdowns. Our guests react to the latest.