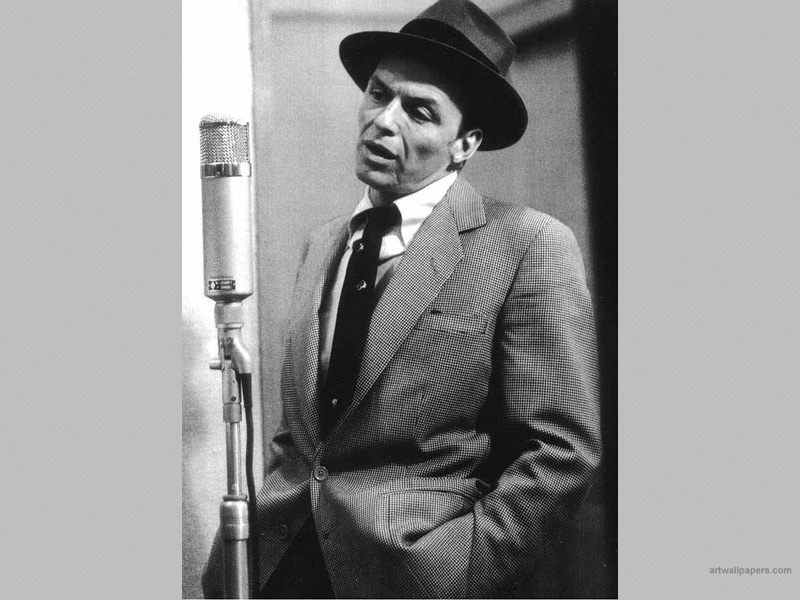 On September 17, 1939 Frank Sinatra was in the studio recording his new single All Or Nothing At All with the Harry James Orchestra for Columbia Records.

Although this song went on to become widely successful, there was a slight delay in the success they received. In an interview, Sinatra said a few days after he and Harry James had recorded the song, they were fired from the Victor Hugo Cafe where they had been performing. The manager said the song was bad and Harry’s trumpet playing was too loud and he fired the entire band on the spot!