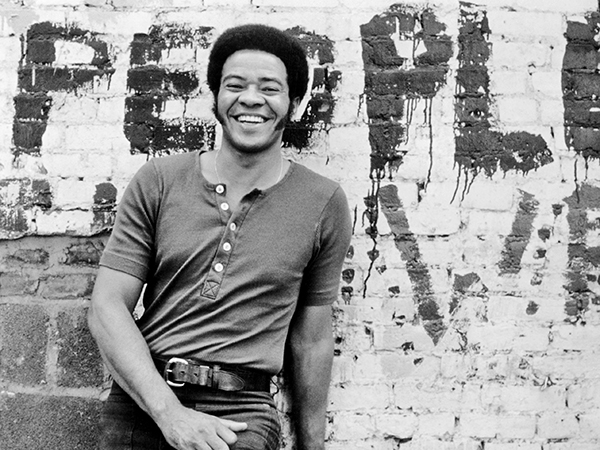 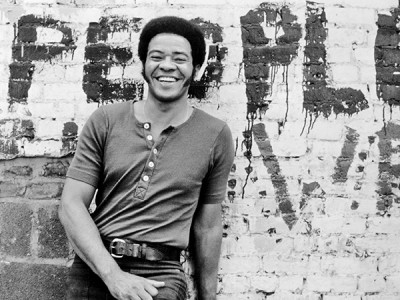 It was released in April 1972 as the first single from his second album, Still Bill. It was his first and only number one single on both the soul singles and the Billboard Hot 100. It is ranked number 205 on Rolling Stone’s list of “The 500 Greatest Songs of All Time”.