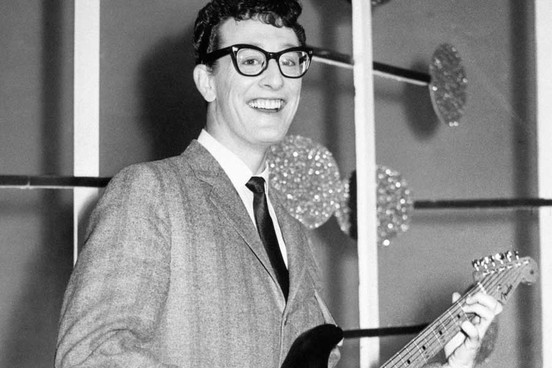 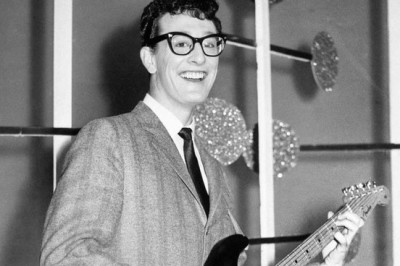 On April 24, 1959 Buddy Holly was at No.1 on the UK singles chart with Paul Anka’s song It Doesn’t Matter Anymore. Buddy Holly’s song remained at number one for an astonishing 6 weeks after his death.

Paul Anka wrote this song for Buddy Holly one year early and became Buddy Holly’s posthumous hit that reached #13 on The Billboard Hot 100.