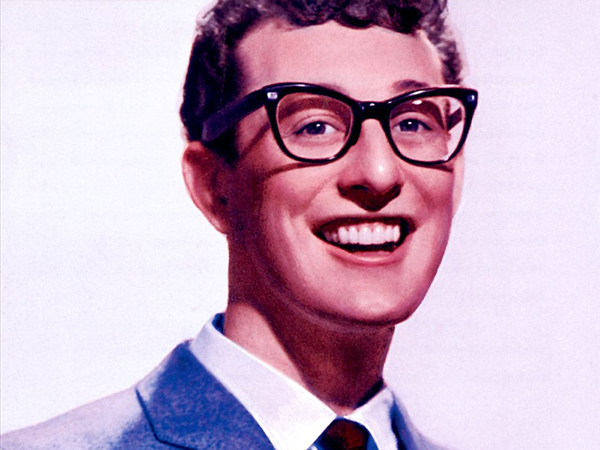 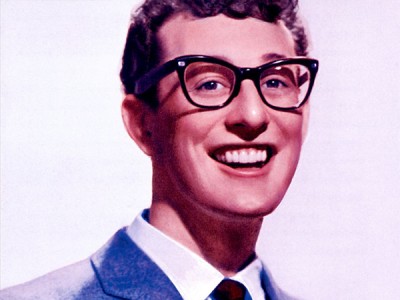 The track was later featured on That’ll Be The Day the third album from Buddy Holly. Decca, Holly’s first major record label, after failing to produce a hit single from Holly’s early recordings, packaged these 1956 tunes after he had some success with recordings from the Brunswick and Coral labels.