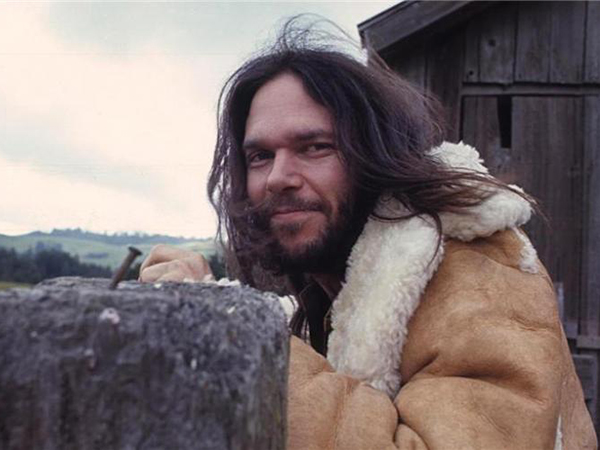 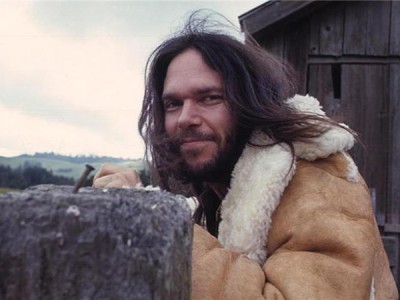 Released from the 1972 album Harvest, it is so far Young’s only U.S. #1 single. In Canada, it reached #1 on the RPM national singles chart for the first time on April 8, 1972, on which date Young held the top spot on both the singles and albums charts.