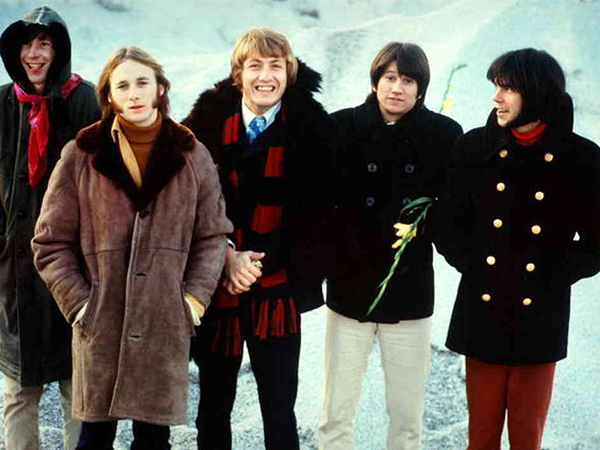 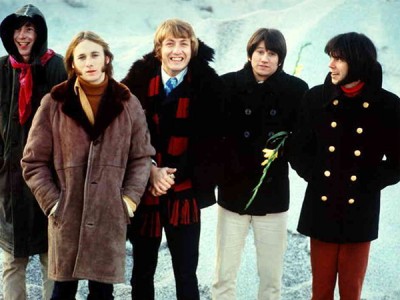 Among the first wave of American bands to become popular in the wake of the British invasion, the group combined rock, folk, and country music into a sound all its own. Their million-selling song ‘For What It’s Worth’ became a political anthem for the turbulent late 1960s.