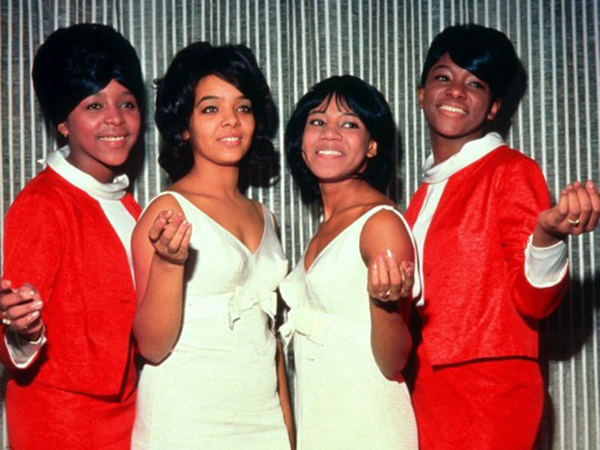 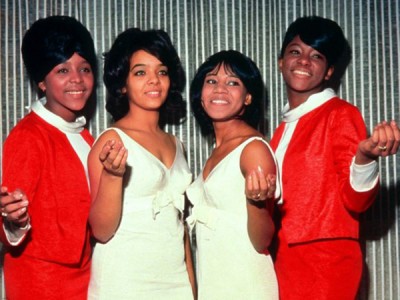 Written by Gene Pitney and produced by Phil Spector, it is considered one of the definitive examples of the Spector-produced girl group sound.