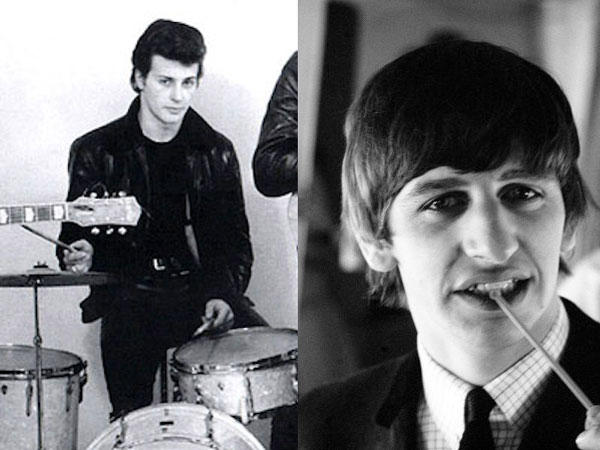 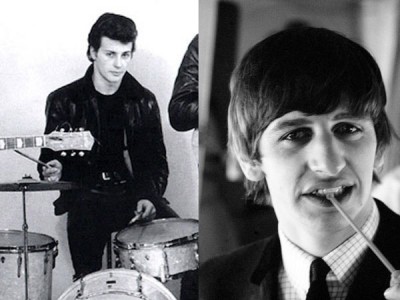 On August 14th, 1962, Unhappy with drummer Pete Best’s role in The Beatles Brian Epstein and the other three members decided to sack him.

Best played his last gig the following night at The Cavern, Liverpool. Ringo Starr who was nearing the end of a three-month engagement with Rory Storm & the Hurricanes at a Butlin’s holiday camp received a telephone call from John Lennon, asking him to join The Beatles. Ringo gave Rory Storm three days notice and on August 18, appeared as a member of The Beatles for the first time. Source: This Day in Music