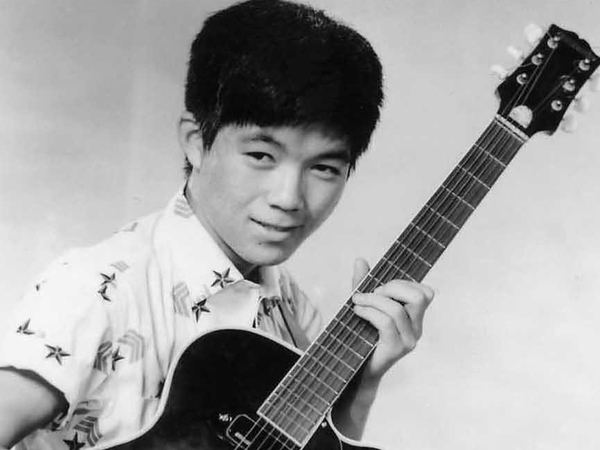 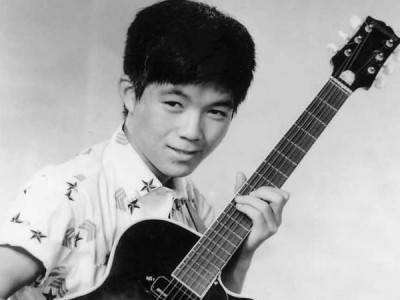 On August 12th, 1985, Kyu Sakamoto was killed in a plane crash when JAL Flight 123, a 747, crashed and burned on a thickly wooded mountain about 60 miles northwest of Tokyo. It is the deadliest single-aircraft accident in history. He was 43.

Best known outside of Japan for his international hit song “Sukiyaki”, which was sung in Japanese and sold over 13 million copies. It reached number one in the United States Billboard Hot 100 in June 1963. He was also the first Asian singer to have a number one song on the Billboard Hot 100.