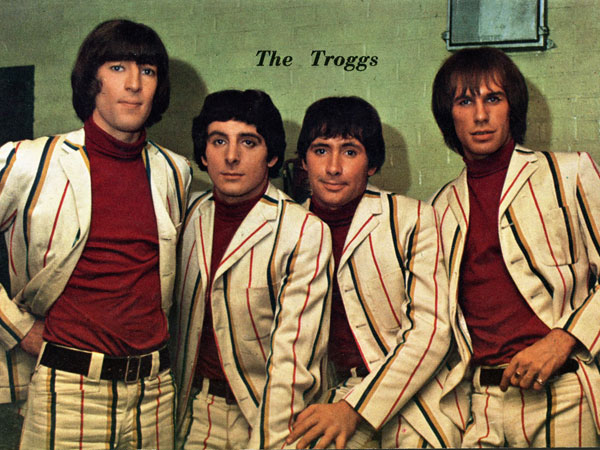 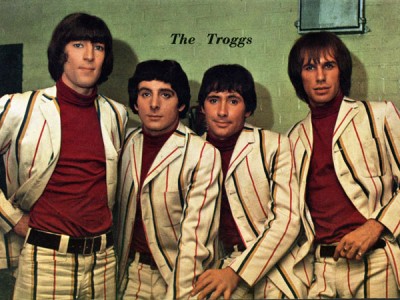 Because of a distribution dispute, The Troggs’ single was available on two competing labels: Atco and Fontana. Because both pressings were taken from the identical master recording, Billboard combined the sales for both releases, making it the only single to simultaneously reach No. 1 for two companies.
Source: This Day in Music