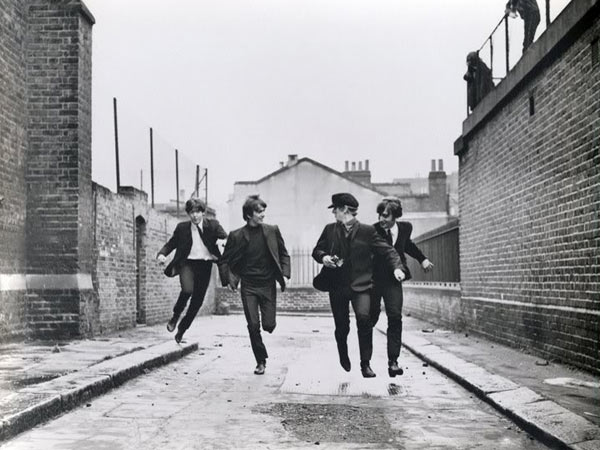 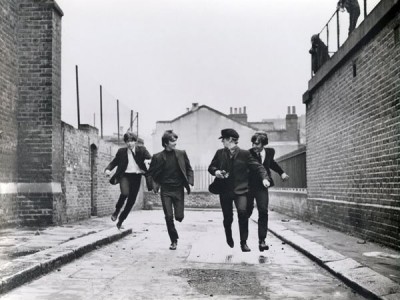 On July 11th, 1964, The Beatles appeared live on the ABC Television program “Lucky Stars (Summer Spin)”, performing ‘A Hard Day’s Night’, ‘Long Tall Sally’, ‘Things We Said Today’ and ‘You Can’t Do That’.

To avoid the crowd of fans waiting for them, The Beatles arrived at the Teddington Studio Centre by boat, traveling down the River Thames.