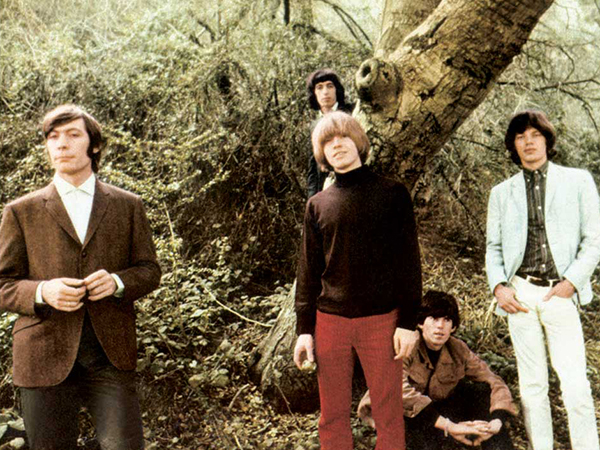 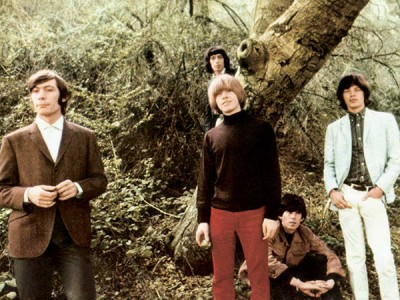 On June 11th 1966, The Rolling Stones started a two week run at No.1 on the US singles chart with ‘Paint It, Black’, the group’s third US No.1 single. Also a No.1 in the UK, it was the first No.1 single to feature a sitar on the recording.

The song acquired its distinctive rhythm when Bill Wyman, looking for a way to “fatten up” the bass sound, began playing with his fists on the pedals of an organ during the recording session. Brian Jones played the song’s signature sitar riff, and Mick Jagger contributed to the lyrics, which he has said are about a girl’s funeral. Both electric and acoustic guitars and the background vocals are provided by Keith Richards. The piano is played by Jack Nitzsche.