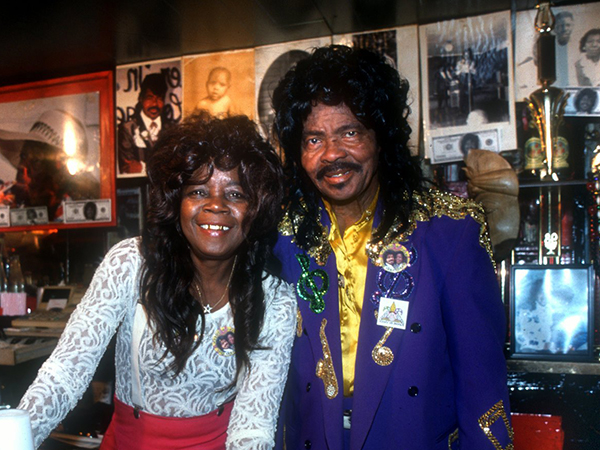 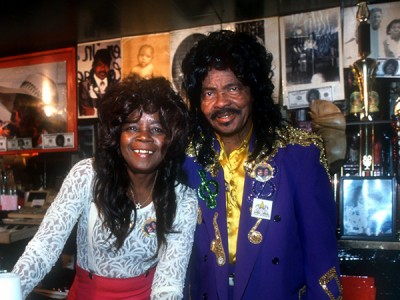 The song was written and produced by Allen Toussaint who also played the piano solo.

The Kingsmen released a version on the album The Kingsmen Volume 3 in 1965 and on Greatest Hits in 1966. Huey Lewis and the News recorded the song for the 1994 covers album, Four Chords & Several Years Ago.