April 29th, 1928 Carl Gardner of The Coasters was born 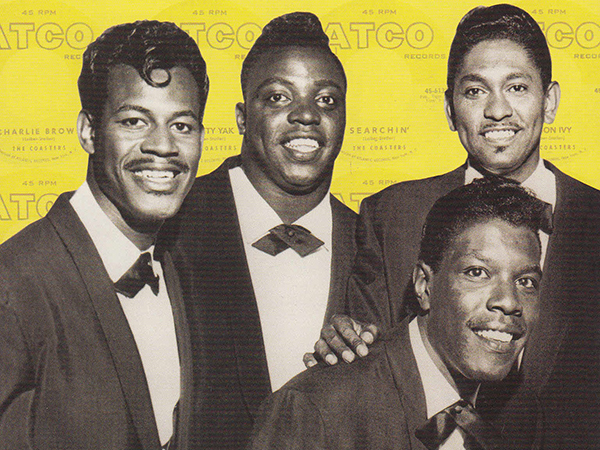 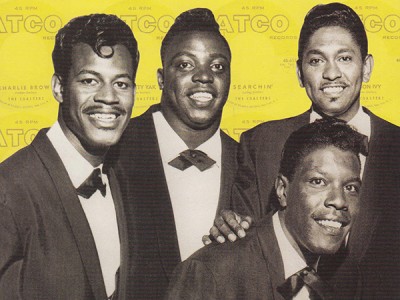 On April 29th, 1928, American singer Carl Gardner, best known as the foremost member and founder of The Coasters, was born.

The Coasters had numerous hits such as “Young Blood,” “Searchin’,” “Yakety Yak,” and “Charlie Brown.”
In 1987, the Coasters became the first group inducted into the Rock and Roll Hall of Fame, crediting the members of the 1958-era configuration. The Coasters also joined the Vocal Group Hall of Fame in 1999.