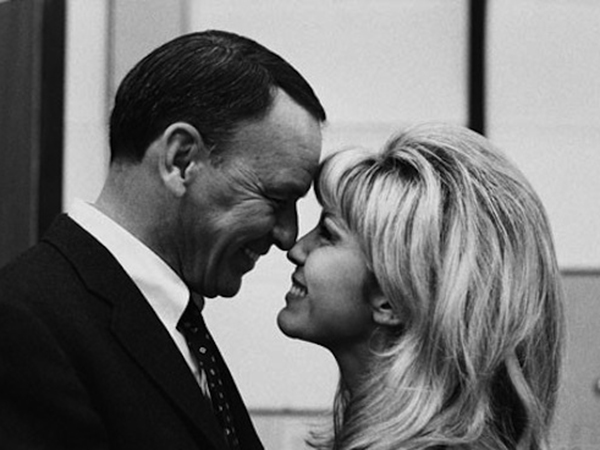 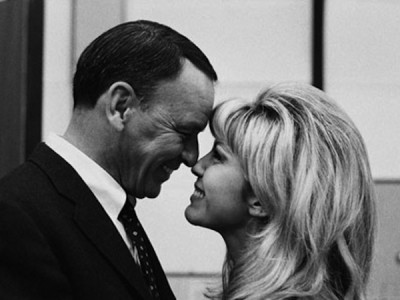 On April 15th, 1967, Nancy Sinatra and Frank Sinatra started a four week run at No.1 on the US singles chart with ‘Somethin’ Stupid’. They became the only father and daughter act ever to score a No.1 single.

UB40 singer Ali Cambell covered the song in 1995 with his daughter Kibbi. Robbie Williams had a 2001 UK No.1 with his version of the song featuring Nicole Kidman.