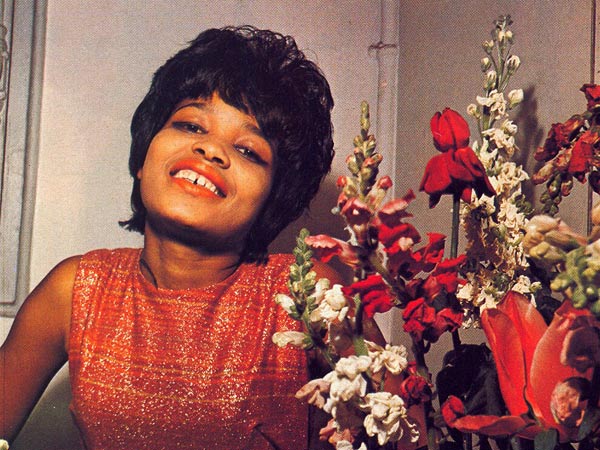 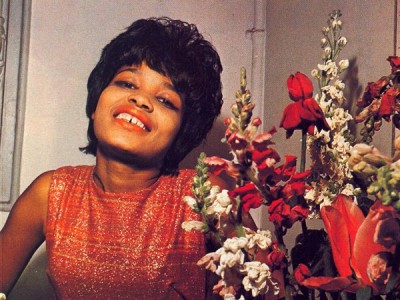 On April 10th, 2003, American singer Little Eva died in Kinston, North Carolina, aged 59. She had the 1962 US No.1 & UK No.2 single ‘The Loco-Motion’. Eva was working as a babysitter for songwriters Carole King and Gerry Goffin who asked her to record the song they’d just written.

Music producer Don Kirshner of Dimension Records was impressed by the song and Boyd’s voice and had it released. It sold over one million copies, and was awarded a gold disc.

After the success of ‘The Loco-Motion’, Eva was stereotyped as a dance-craze singer and was given limited material.