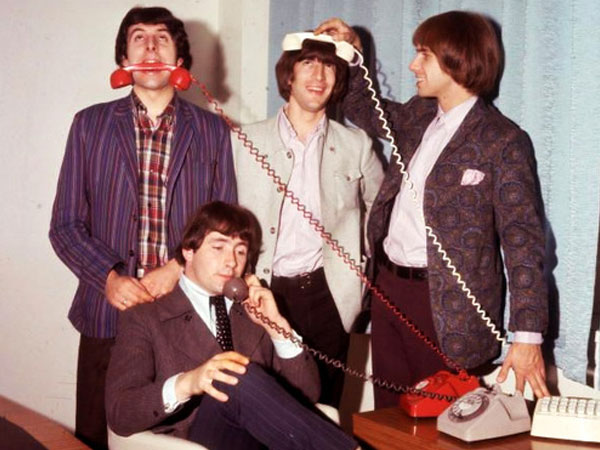 On April 1st, 1966, The Troggs recorded ‘Wild Thing’ at Regent Sound Studio in London. The song went on to be a No.1 US and No.2 UK hit in June the following year.

The track was recorded in one complete take (take two).

As performed by The Troggs, ‘Wild Thing’ is ranked #261 on the Rolling Stone magazine’s list of The 500 Greatest Songs of All Time.