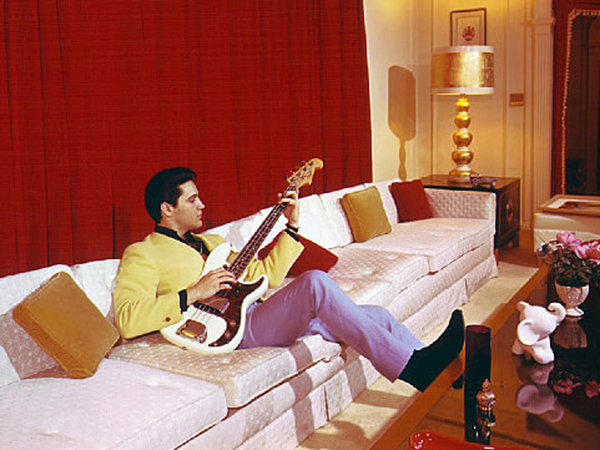 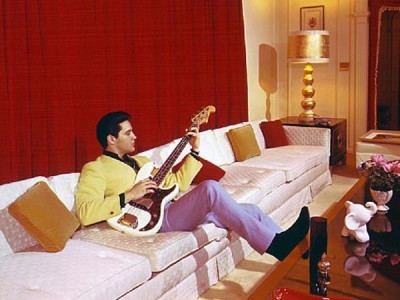 The 23 room, 10,000 square foot home, on 13.8 acres of land, would be expanded to 17,552 square feet of living space before the king moved in a few weeks later. The original building had at one time been a place of worship, used by the Graceland Christian Church and was named after the builder’s daughter, Grace Toof.

It currently serves as a museum and was opened to the public on June 7th, 1982.