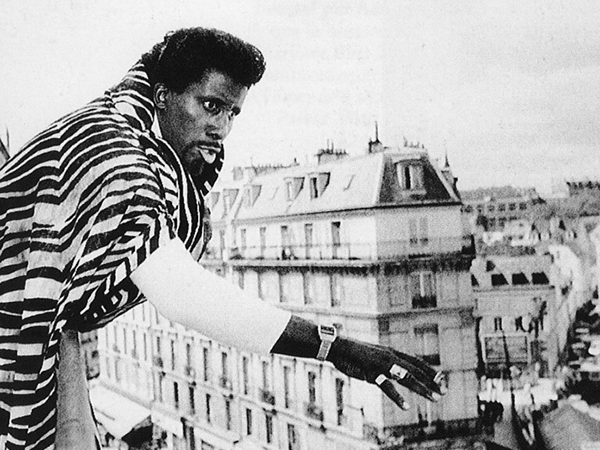 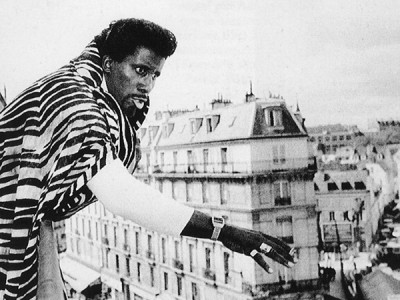 On February 12th, 2000, Jalacy Hawkins (Screamin’ Jay Hawkins) died after surgery to treat an aneurysm. The American “shock rock” musician, singer, and actor is mostly known for his powerful, operatic, and theatrical performance of songs such as ‘I Put A Spell On You’.

Living a fast and hard life, Hawkins was a Golden Gloves boxing champion at 16, was married nine times, spent two years in jail, and was temporarily blinded by one of his flaming props on stage in 1976.