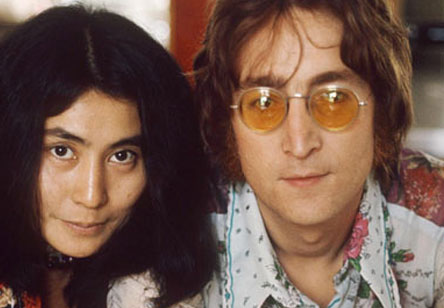 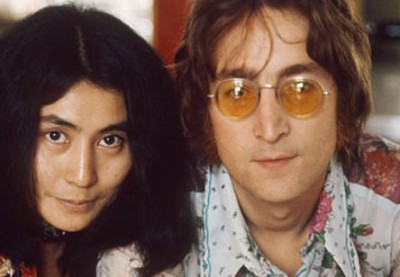 On January 2nd 1969, the shipment of John Lennon and Yoko Ono‘s album was seized at the boarder. Authorities in New Jersey seized copies of their album Two Virgins due to the full frontal nude photograph of the couple on the cover of the album.

The album eventually was wrapped in brown paper in record stores to cover up the image.