December 2nd, 1979 Neil Diamond and Barbara Streisand Were At No.1 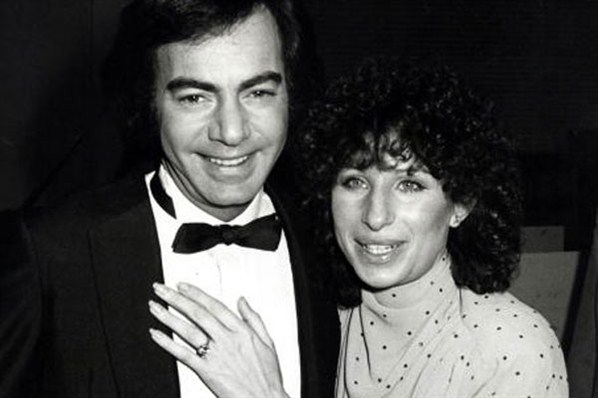 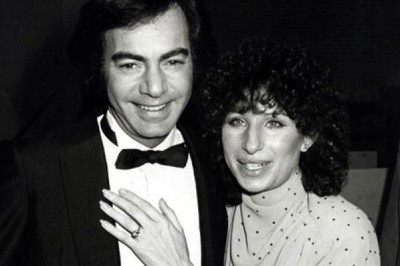 On December 2nd, 1979 Neil Diamond and Barbra Streisand were at No.1 on the US singles chart with their single You Don’t Bring Me Flowers.

A radio station engineer had spliced together Neil’s version with Barbra’s version and it got such a great response that the station added it to their playlist. When Neil Diamond was told about this song, he decided that he and Streisand should re-record the song together. Within weeks of being released, it soared to No.1 in the US.