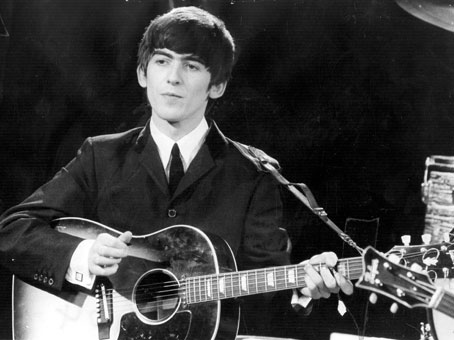 On November 27, 1970, George Harrison released his new album All Things Must Pass. This triple album included a number of songs that were left over from his sessions with The Beatles.

This set would go on to be certified 6 times platinum, making it the best selling album by a member of The Beatles to go solo.