October 9th, 1961 Ray Charles Was At The Top Of The Charts 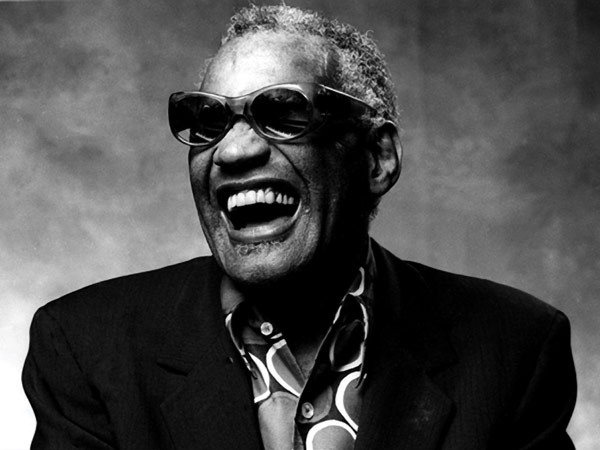 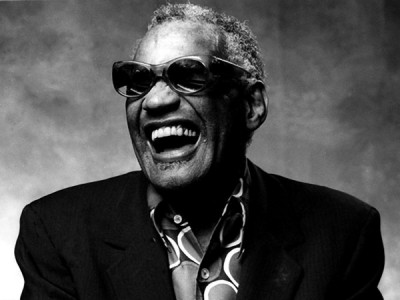 On October 9th, 1961 Ray Charles started a two-week run at No.1 on the US singles chart with his single Hit The Road Jack.

Hit The Road Jack was initially written by Percy Mayfield and first recorded in 1960. It was made popular by Charles. The song is ranked #387 on the Rolling Stone magazine’s list of The 500 Greatest Songs of All Time.