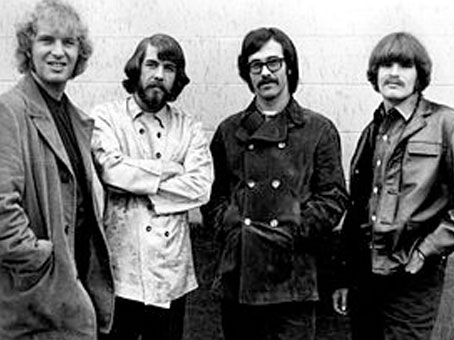 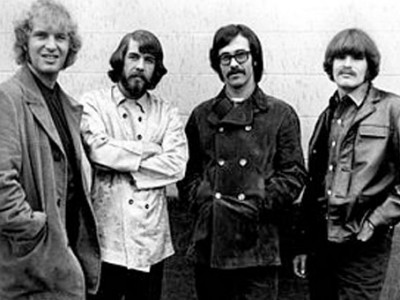 On October 4th, 1969 Creedence Clearwater Revival (CCR) were at No.1 with their single Green River. This hit would remain at the top of the charts for four weeks and was the group’s first single to make it to No.1.

CCR was ranked 82nd on Rolling Stone‘s list of the 100 greatest artists of all time. Although they were primarily considered a rock band, their music influenced many genres including blues, pop, and southern rock among many others.