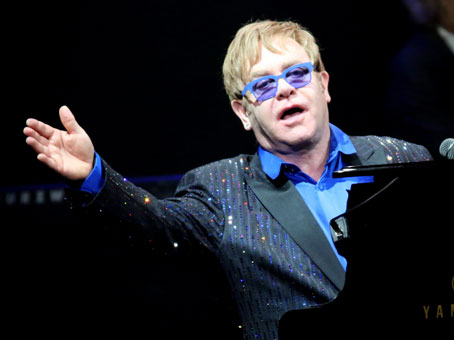 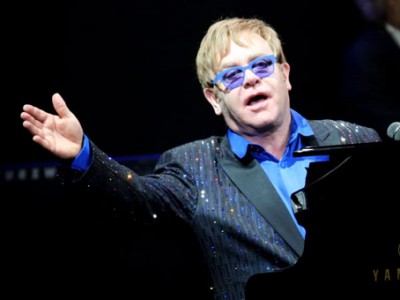 On September 20, 1997 Elton John started a six week run at No.1 with his single Something About The Way You Look Tonight and Candle In The Wind.

His ’97 version of Candle In The Wind was raising funds for the Diana, Princess of Wales charity following her death and was a revision of his 1974 hit written about Marilyn Monroe.

It went on to become the biggest selling single in the world.