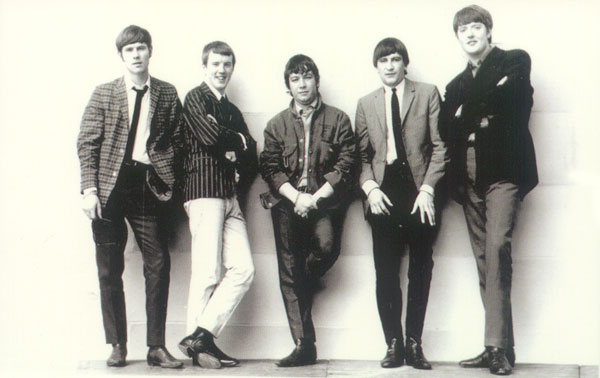 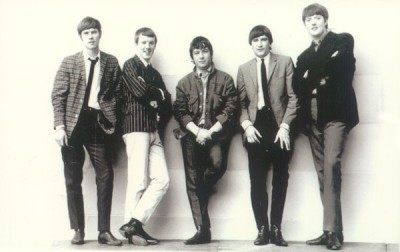 On September 5th, 1964 The Animals started a three week run at No.1 on the UK charts with their single House Of The Rising Sun.

When the single was first released, the record company printed the time of the song as three minutes. It was actually four minutes long but they felt it would be too long to be considered for radio airplay.