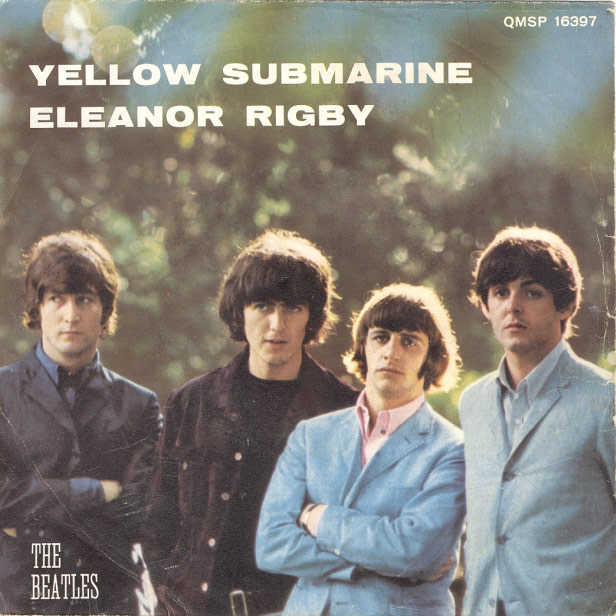 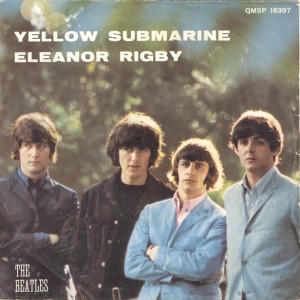 On August 23, 1966 The Beatles were at No. 1 on the UK charts with their double-sided singles Yellow Submarine/Eleanor Rigby, which became the group’s 11th No.1 hit song.

Paul McCartney said he came up with the name Eleanor from actress Eleanor Bron, who had starred in their film Help! The name “Rigby” came from the name of a store in Bristol.