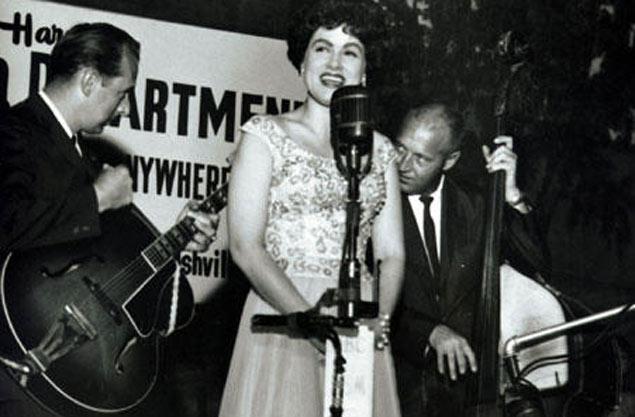 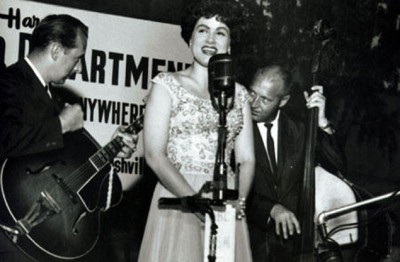 On August 21, 1961 Patsy Cline recorded a new single. She recorded the classic Willie Nelson song Crazy while she was still in crutches after being in a head-on collision two months earlier. Her accident left her with broken ribs which made it difficult for her to reach the high notes at first.

The single Crazy was on the charts for 21 weeks and became Cline’s signature song.