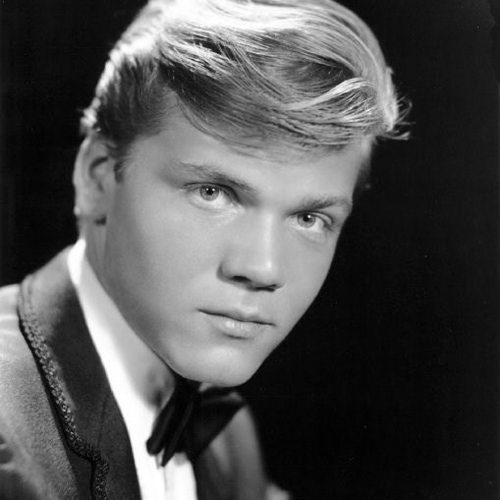 On August 8th, 1960 Brian Hyland went to No.1 on the US singles chart with his single Itsy Bitsy Teeny Weeny Yellow Polka Dot Bikini. When this song climbed the charts Hyland was just 16-years-old!

Hyland’s musical style was often classified as “puppy-love pop” music that was made extremely popular during the Pre-Bealtes era. Although his status as a teen idol eventually faded, he went on to release several country-influenced albums.