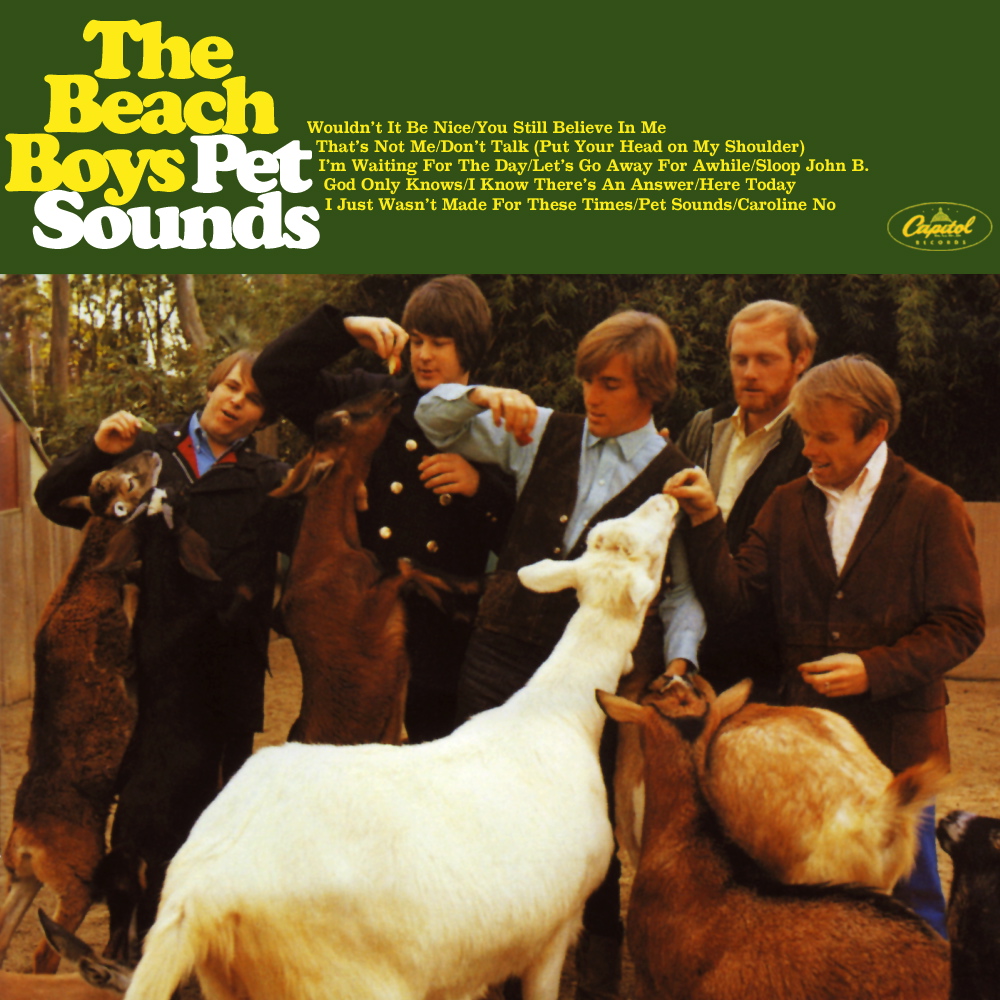 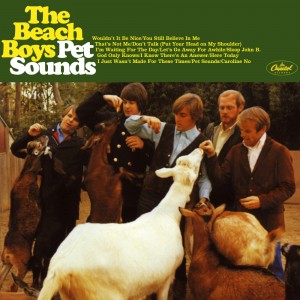 On May 16, 1966 The Beach Boys released their album Pet Sounds in the US. This album is often called one of the most influential records ever released and has been listed at No.1 in several music magazines’ lists of greatest albums of all time.

In 2003, it was ranked No.2 in Rolling Stones‘ 500 Greatest Albums of all Time. This album is now thought of a the masterpiece of Brian Wilson (composer-producer of Pet Sounds).