Michelle Latimer is returning an award presented to her for accomplishments as a documentary filmmaker. 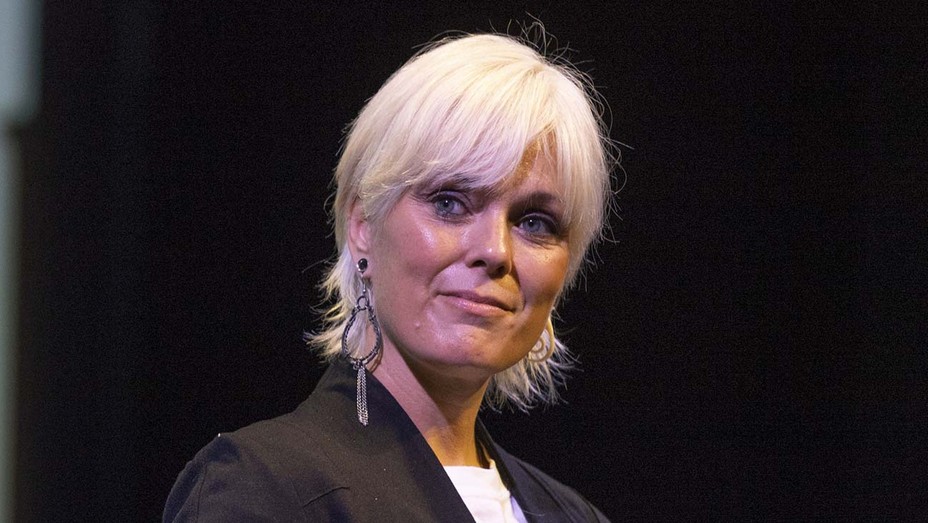 The Documentary Organization of Canada says it requested Latimer relinquish its Vanguard Award after her claims of Indigenous identity were called into question last week. She is complying with that request.

But recent questions of her aboriginal heritage have halted the film’s wider release and led to its scheduled screening being cancelled at the Sundance Film festival.

The Vanguard award is given to a mid-career filmmaker who “embodies creativity, social consciousness and leadership.” The award includes $40,000 of in-kind production services and a $1,000 cash prize.