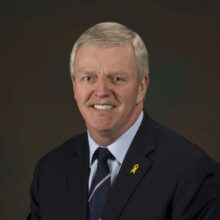 “We need military precision, we need the discipline that only a general can bring to this task, General Hillier is a Canadian hero,” said Premier Doug Ford. 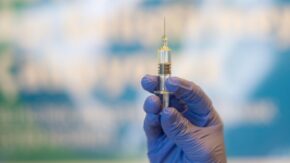 Health Minister Christine Elliott says planning is already underway for the roll out expected in early 2021. Elliott says this new task force will be making all the key decisions.

“They will be advising on the delivery, storage and distribution of the vaccine, support health care partners to deliver a phased vaccination program that will initially prioritize vulnerable populations followed by mass immunization,” Elliott told reporters.

The province will receive 1.6 million doses of Pfizer’s new vaccine and 800,000 doses of Moderna’s vaccine.