It was a scene repeated over and over again on social media five or six years ago. 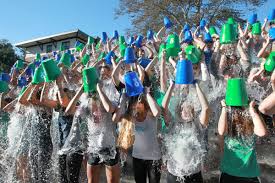 It was the ALS Ice Bucket Challenge, a viral fundraising effort that brought in more than $220 million world wide for research into Lou Gehrig’s disease.

The Man who co-founded it, Pat Quinn, has died at the age of 37. 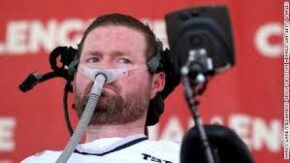 Quinn was diagnosed with ALS a month after his 30th birthday. His challenge co-founder Pete Frates died last year of ALS at the age of 34. 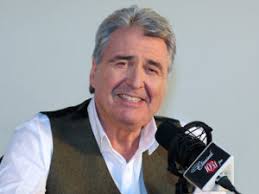 ALS also took the life of our beloved maestro Kerry Stratton.  He succumbed to the disease in August of 2019 at the age of 66.