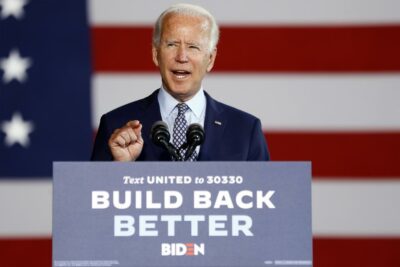 The president-elect, a self-described “union guy” and “blue-collar Joe,” makes no secret of his affinity for organized labour.

That’s good news for Canada, where prominent unions like the United Steelworkers and the United Food and Commercial Workers have members on both sides of the border.

Biden says no government contracts will be awarded to companies that don’t manufacture their products in the United States, reprising similar rules the Democrats imposed in 2009.

Gary Doer, who was ambassador to the U.S. at the time, says unions were key to Canada’s successful effort to secure waivers to those rules in 2010.