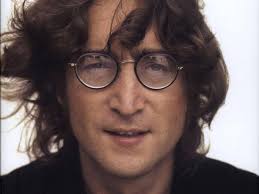 Following a chance encounter with Paul McCartney at a church social in Liverpool in 1957, Lennon went on to change the course of musical history with a body of work which has stood the test of time.
After helping to propel The Beatles to international stardom, Lennon continued on to a solo career.
Following the Beatles’ breakup in 1970, he released his debut solo effort “John Lennon/Plastic Ono Band.”
Less than a year later came “Imagine,” which went on to become the best selling single of his solo career.
John Lennon is being remembered the world over today.  Happy Birthday John at 80..