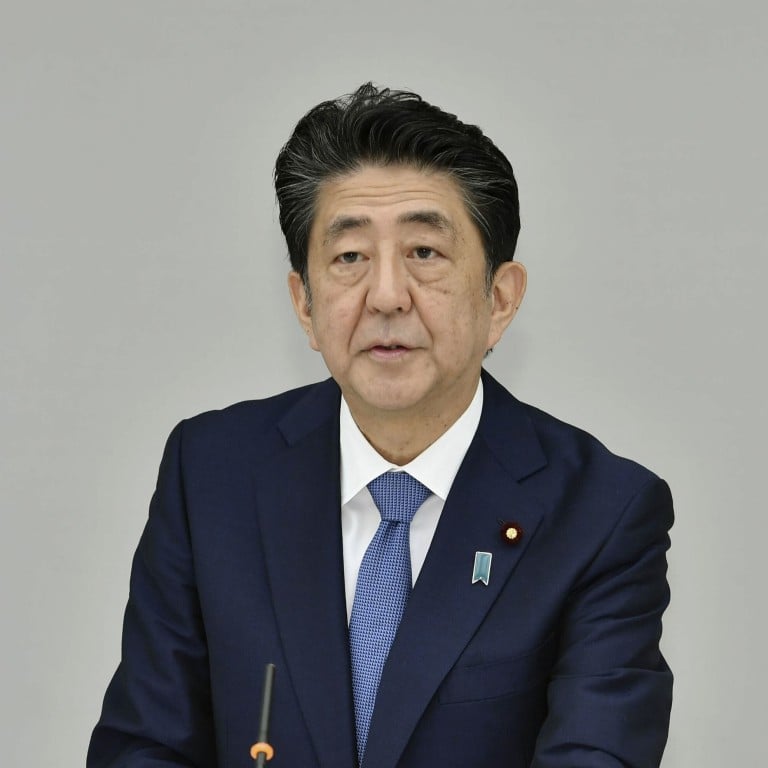 Japan’s national broadcaster is reporting Shinzo Abe is resigning due to ill health.

Abe, 65, has been in the role for eight years. That’s the longest serving Prime Minister in the country’s history.

During his time in office, Abe has handled the 2011 Fukushima earthquake, tsunami and nuclear disaster as well as the country’s preparations for the 2020 Olympics that were then postponed until 2021.

Abe has also managed to maintain a seemingly cordial relationship with U.S. President Donald Trump. The two have gone golfing on several occasions and Trump has spoke a number of occasions of their strong relationship.