The federal government has come to terms on a $19-billion dollar support deal with the provincial and territorial governments. 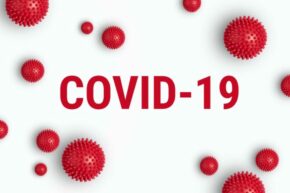 Prime Minister Justin Trudeau announced the deal today in Ottawa. He says the money will go to support municipalities that have seen expenses increase as revenues dry up during the COVID-19 pandemic.

“If cities are not equipped for a safe restart, people will not be safe,” said Trudeau. “That’s why today’s agreement provides municipalities with funding to cover operational costs.”

The money will go to things like child care, public transportation and care for seniors. The government has prioritized these measures to allow for people to safely return to work and get the economy back on track.

Toronto Mayor John Tory is pleased with the deal. He’s been saying the city faces a $1.35 billion shortfall without help from the provincial and federal governments.

Premier Doug Ford says Ontario will get $7-billion from the $19-billion dollar fund.