A New Brunswick Indigenous man has been identified as the victim of an alleged R.C.M.P.-involved fatal shooting. 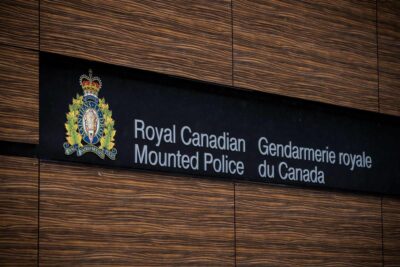 Chief Bill Ward of the Metepenagiag Mi’kmaq Nation confirmed in a Facebook message to CBC News that the man was a member of his First Nation.

Ward wrote on his Facebook page that he’s “so mad and sad, I don’t know what to think” following the death of Rodney Levi.

Quebec’s independent police investigation agency, the Bureau des enquetes independantes, says it has been told that Mounties responded to a report of a disturbed person in the Miramichi area on Friday night.

It says preliminary information indicates R.C.M.P. officers found the man armed with a knife in a building and used an electronic stun gun on him several times without success.

The agency is also investigating another fatal police-related shooting involving an Indigenous person in the province, after 26-year-old Chantal Moore was shot and killed on June 4th by an officer in Edmundston.