Indian and Chinese military commanders have met to try to resolve a bitter standoff along their disputed frontier high in the Himalayas where thousands of troops on both sides are facing off. 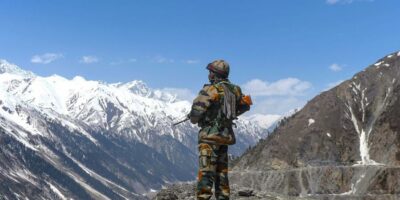 The meeting at a border post Saturday was attended by senior commanders and was the highest-level encounter so far.

Local border commanders held a series of meetings in the past month but failed to break the impasse.

There were no immediate details available on Saturday’s meeting.

India says the standoff began in early May when large contingents of Chinese soldiers entered deep inside Indian-controlled territory at three places in Ladakh, erecting tents and posts.

China has sought to downplay the confrontation